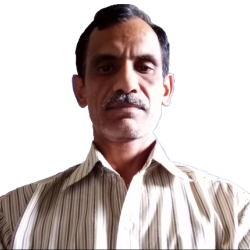 Many people are puzzled while understanding science, especially the meaning of the word itself. Most of them don't even care about its meaning. To bring some clarity I bring a series of articles called science illusions. This is the first in this series, Moving Car and Points.
Oct 1, 2022
120 min read
Sep
18

What is the graphical representation of a linear equation or expression? Visually explore the slope of a straight line
Sep 18, 2022
9 min read
Sep
16

Visually Explore the shape of a parabola given in standard form. Understand the tangent and slope of the parabola
Sep 16, 2022
9 min read
Sep
15

A simple mathematical visualization. In this visual a point is made to animate along a path. The point here is to identify that path
Sep 14, 2022
9 min read